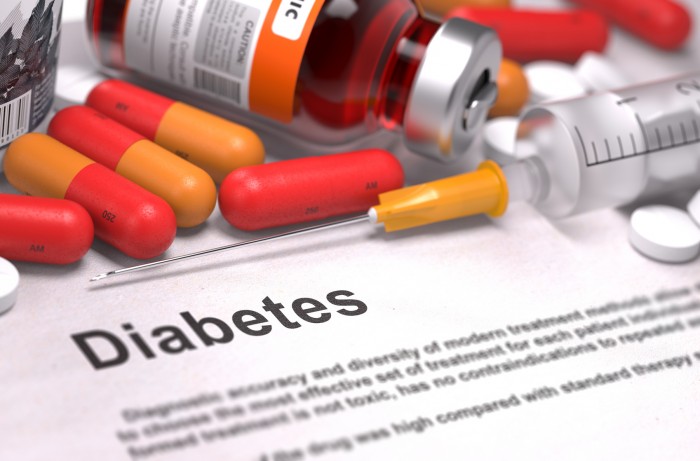 “The world is facing an “unrelenting march” of diabetes which now affects nearly one-in-11 adults, the World Health Organization (WHO) says.

High blood sugar levels are a major killer – linked to 3.7 million deaths around the world each year, it says.

And officials said the numbers would continue to increase unless “drastic action” was taken.

The report lumps both type 1 and type 2 diabetes together, but the surge in cases is predominantly down to type 2 – the form closely linked to poor lifestyle.

As the world’s waistlines have ballooned – with one-in-three people now overweight, so too has the number of diabetes cases.”