1934 – Major General Sir Robert McCarrison “the newer knowledge of nutrition is the greatest advance in medical science since the days of Lister. When physicians, medical officers of health and the lay public learn to apply the principles which this newer knowledge has to impart . . .”

Sir Robert McCarrison had particular vision, and ability to translate research capacity into thought provoking studies that would echo down the years.

McCarrison, Weston Price, Pottinger, and others noted that badly fed animals were aggressive and difficult to handle, whereas well fed animals were relatively amenable to being handled, and exhibited good stable societal cohesion.

The obvious thought that arises, is why should humans be any different. Arguably we are not, and increasing aggression, territoriality, and loss of cohesive societal traits, including in prison populations, are in part a consequence of the declining quality of our diet.

McCarrison found badly fed rats exhibited a whole range of rat equivalents of western non-communicable diseases, and became aggressive to the point of cannibalism. In contrast well fed rats were healthy and had stable societies and behaviour. 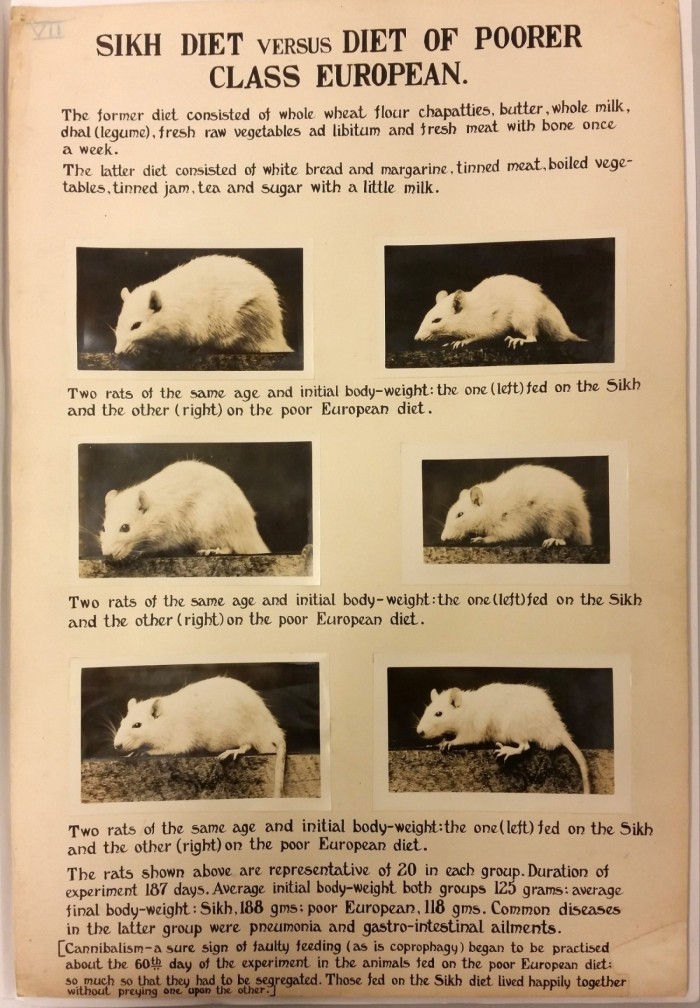 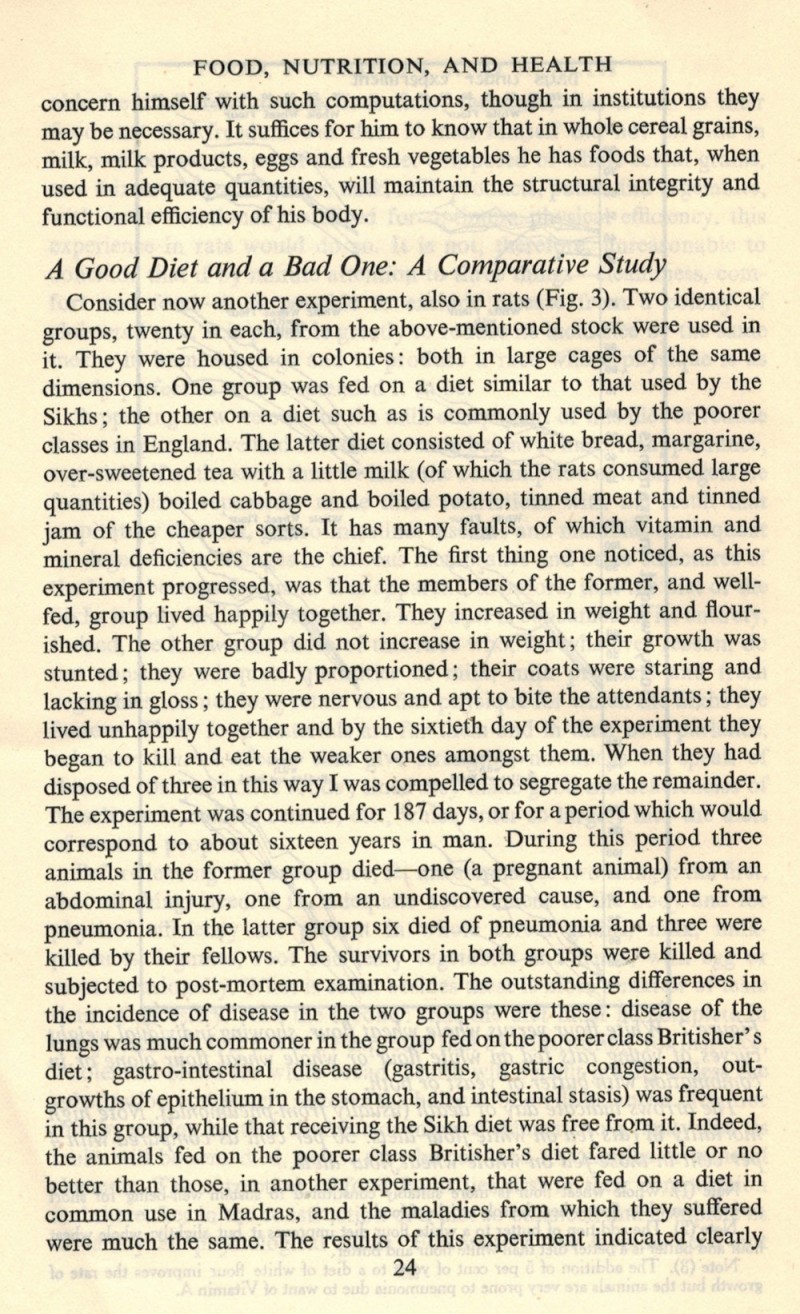 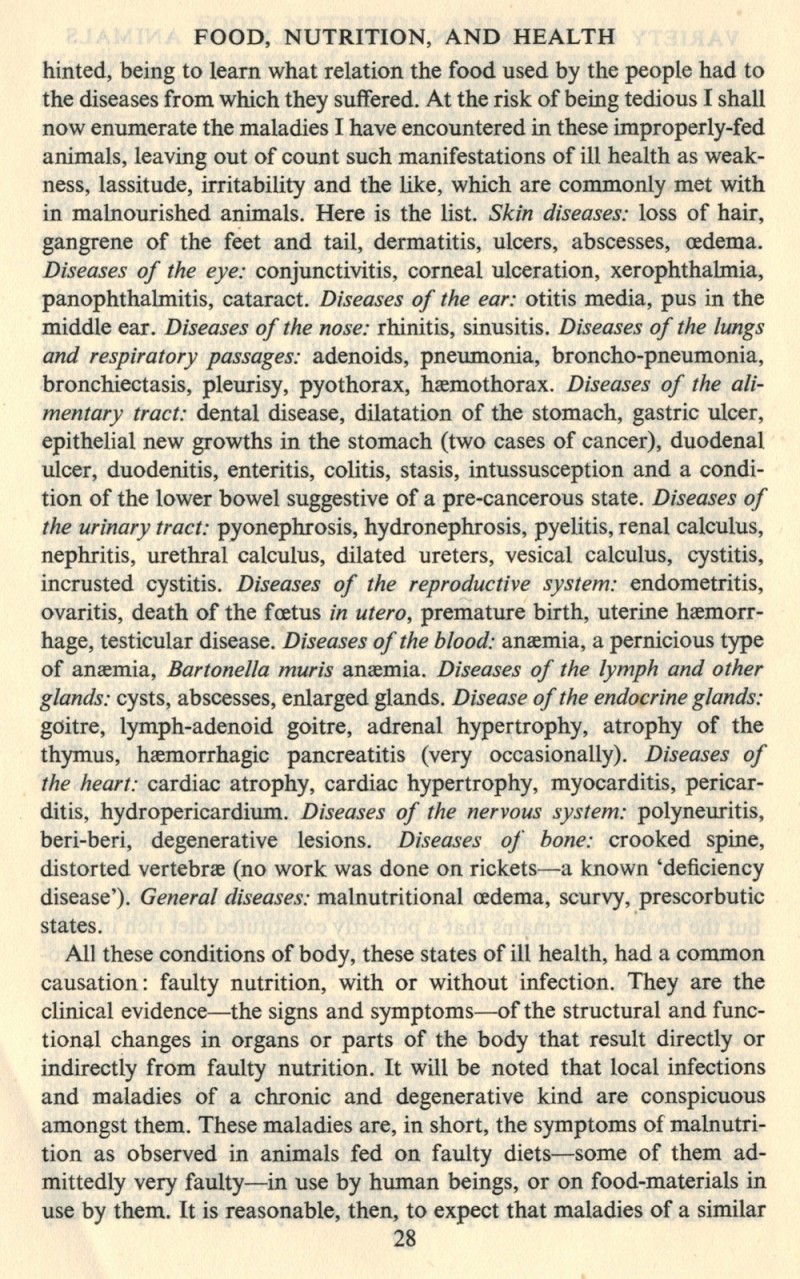