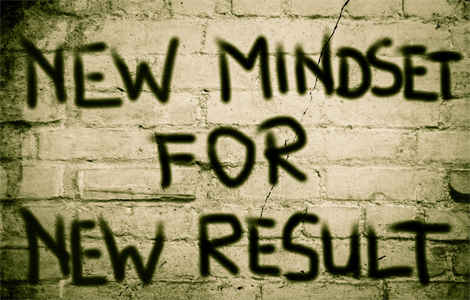 The McCarrison Society was founded in 1966 by a group of doctors and dentists who were united in their belief, based on science, that whole fresh food is vital for good health, and that Western food, with its degradation of quality though; depletion of soils, plant breeding generally and industrialisation of livestock production without consideration of nutrient value, excessive processing, imbalances, heavily refined products including of fats and sugars, deficiencies, chemical additives and contaminants, are major causes of Western disease.

The Society is named after Sir Robert McCarrison, one of the great nutritional scientists of the twentieth century who identified good food as vital for personal and public health. The President of the McCarrison Society is Professor Michael Crawford; and its committee and membership in Britain and throughout the world has over the years has included many leaders in the biological sciences. The Society has its own longstanding peer reviewed journal published by Sage called Nutrition and Health.

We aspire to educate by being an information resource, to encourage dialogue through international conferences with the food industry as to the effects of poor nutrition and ways that food may be improved. We are also hoping to catalyse the production of education video packs for use in schools that are authoritative, engaging and fun but create an understanding that food is essential to our biology so health and well-being.